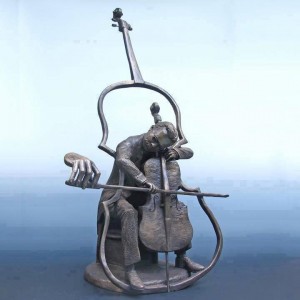 A poem for our times, by my friend M.C. Mars

Plowing Through the Pandemic The bus stops at the cement island, a group of masked people get off. As I walk near, I recognize the face of a man who used to work in the boutique hotel flying the Tricolor in the neighborhood where I live. In ten years, we’d never spoken a word to […]

Jennifer was a piece of work, but no way did she deserve what happened. She was my connection’s girlfriend. Jim was the guy that got the ergotamine tartrate from Czechoslovakia, found the chemist in Ann Arbor, and had the tabbing machine in Woodland Hills. Best damn LSD in the ’70s. I would buy it in crystal […]